Many years of tradition, a wide range of products, creative designers and high production and technological standards are the main reasons for the success of our crystal. At present, Crystal BOHEMIA ranks among leading world producers of lead crystal and it is unambiguously the major producer in the Czech Republic.

Crystal BOHEMIA continues the heritage of extraordinary tradition of Bohemian crystal glass. This tradition dates back to the beginning of 18th century and it has influenced the entire glass industry of the world in the course of time. We can state proudly that the Bohemian crystal glass belongs to the best that came into being in the respective sector. Our glass is a guarantee of quality and values, through which we communicate as a company – beauty, style and utility.

We currently have two production plants, in Poděbrady and in Světlá nad Sázavou. Thanks to this, we can provide our customers with a wide range of utility, table, beverage and decorative glass.

The world renowned blue and gold symbol BOHEMIA CZECH REPUBLIC has a strong position in a great deal of countries. The unique tradition of lead crystal making masters connected with this trademark has been never interrupted and it is therefore highly regarded.

Glass has been present in the Czech countries from time immemorial. The glassworks in Poděbrady were then founded in the second half of the 19th century with the aim of continuing this tradition of renowned Czech glassmaking. After the World War II, the glassworks were magnificently modernized and in 1950, independent Poděbrady glassworks were established. The production of 18% lead crystal was gradually converted to a more noble 24%. Over the next 60 years, the glassworks had several owners, and the current modern era began in 2008 with the establishment of the joint-stock company Crystal BOHEMIA. In February 2020, the company in Poděbrady expanded to include glassworks in Světlá nad Sázavou and now both bear the common name Crystal BOHEMIA.

In recent years, we have significantly invested in modern technologies that enable efficient production and at the same time guarantee the stable and high quality of our products.

At present, we are one of the world's leading producers of lead and lead-free crystal and we are clearly the largest producer in the Czech Republic. The company has a rich history and extraordinary tradition, represented not only by a new visual style and logo based on the BOHEMIA trademark, but also by traditional trademarks. 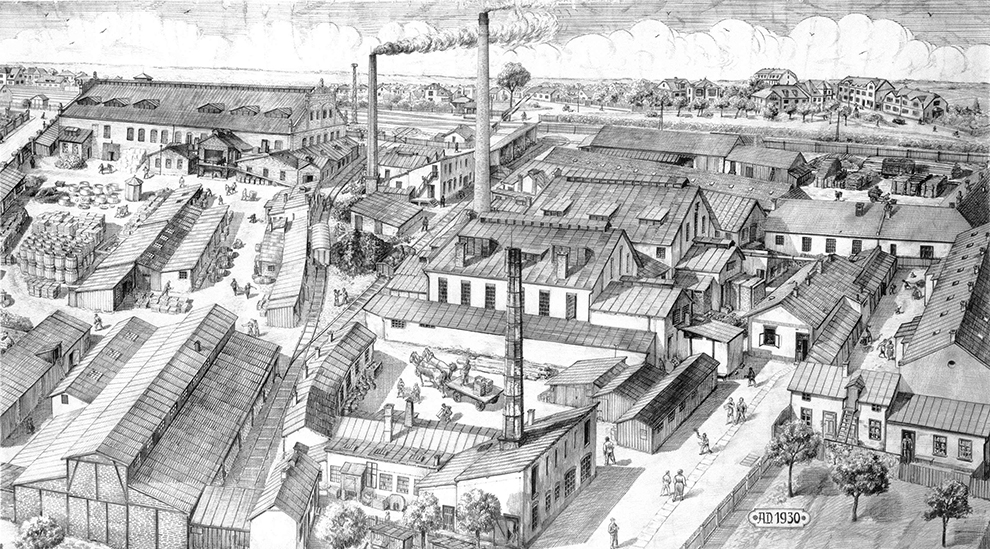 Cookies help us deliver our services. By using our services, you agree to our use of cookies.
Find out more